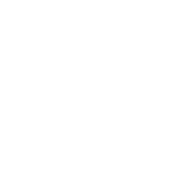 27.01.2020 – Labor dispute at the International School of Luxembourg

On December 13, 2019, negotiations for the renewal of the collective labor agreement (CBA) for the employees of the International School of Luxembourg a.s.b.l. (ISL) failed.

The CBA signed on June 2, 2016 between ISL officials and the OGBL and LCGB, which covered the period from September 1, 2015 to August 31, 2018, was denounced by the two parties on May 31, 2018 and the first negotiation meeting was held on June 27, 2018. As the negotiations were slow to conclude and in order to ensure that ISL staff could continue to benefit from the provisions of the CBA, the employer accepted the unions’ proposal to sign an extension agreement, which was done on September 24, 2019. The two parties agreed to continue negotiations in order to find an agreement before the extension ends on February 29, 2020.

The union negotiation committee had carried out a staff survey in January and December 2019, since management had not changed course since the start of the negotiations and was determined to introduce a new scale with a less favorable career for future teachers. Each time, the staff largely rejected this proposal.

The ISL has certainly made concessions concerning working hours, certain accessories of remuneration and others, always on condition that the unions accept the demand to introduce a new scale, and the union demand to increase all wages by 2% , was rejected by the employer from the start.

Following the repeated request from the unions, the ISL sent a new proposal on 29 November 2019, providing for a single scale for the teaching staff, with reduced salaries between grades 12 and 24, while granting the current staff compensatory payments until, through COL increases, the amounts are equivalent to or higher than those provided for in the current scale.

This proposal was rejected by the unions on December 13, 2019 and the unions announced to launch the legal procedure provided after denunciation of the CBA in force. However, on December 16, the ISL informed the unions by email that it had asked for « help » from the National Conciliation Office.

Between January 9 and 13, the union negotiation committee made a survey asking ISL staff if they give a mandate to the unions to sign the employers’ proposal and if they are ready, in case of disagreement, to strike. 71.15% of the personnel took part in the vote and 89.19% of the voters (63.46% of the personnel) declared themselves against the scale proposed by the employer and for the conciliation procedure and its possible consequences.

The actions of staff and their unions began last week with joint walk-ins and walk-outs on January 20 and 21. The pace of these actions will be accelerated weekly and the actions will continue until the staff are heard.

As a next action, these Monday, Tuesday and Wednesday (January 27, 28 and 29) the staff meet for a joint walk-in and will work to rule.

As long as management and the board do not submit a new proposal, which does not foresee deterioration for current and future staff, actions will continue to show staff’s dissatisfaction with employer’s behavior. 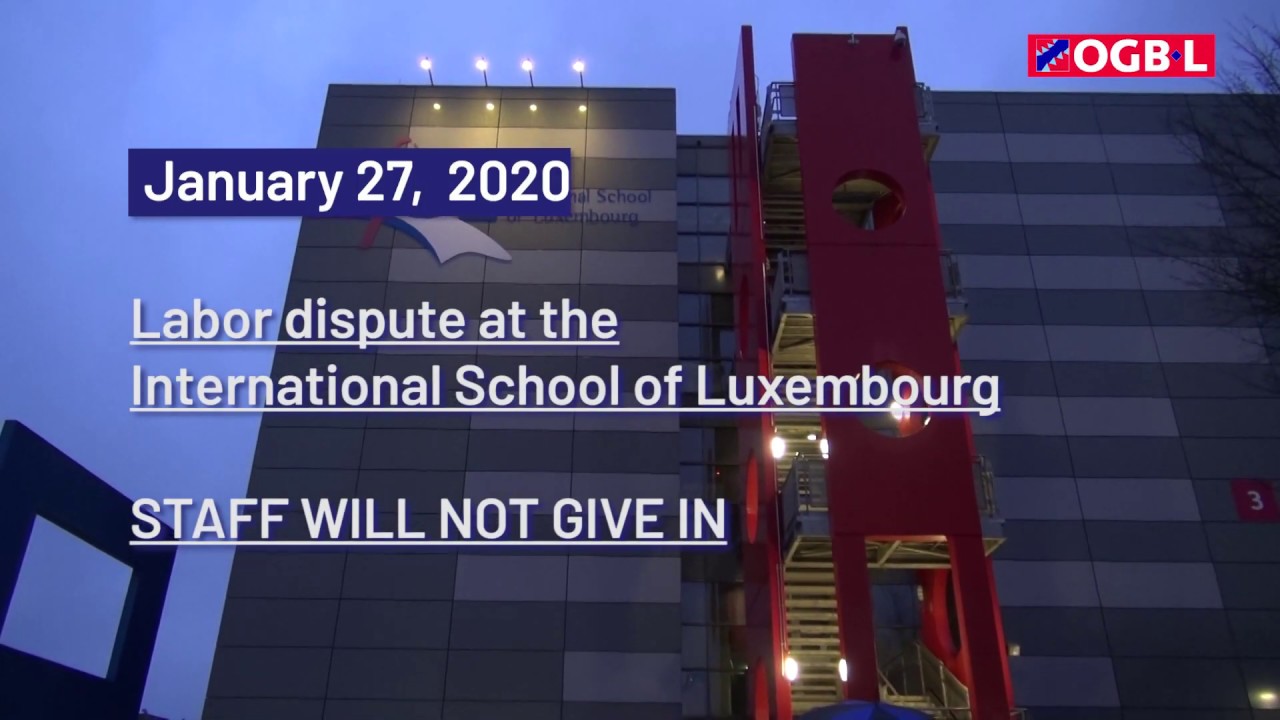 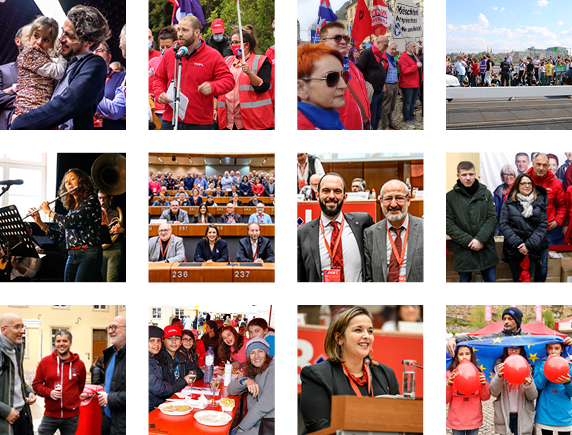 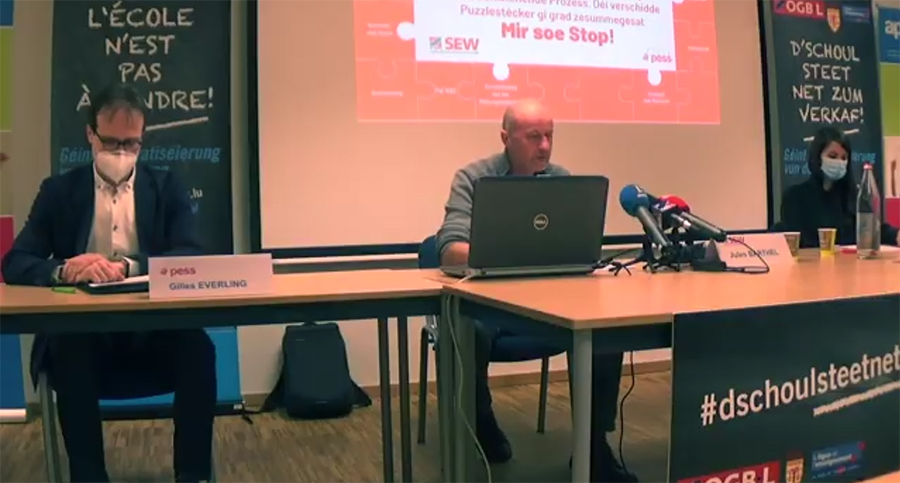 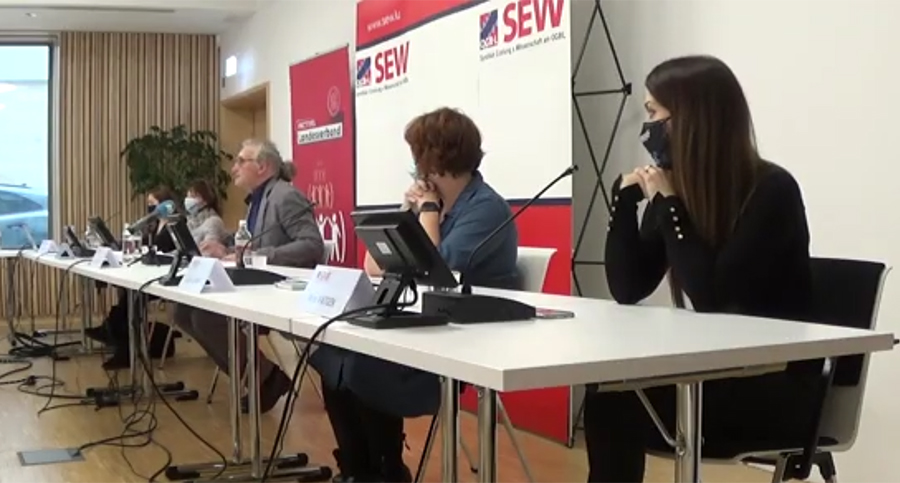 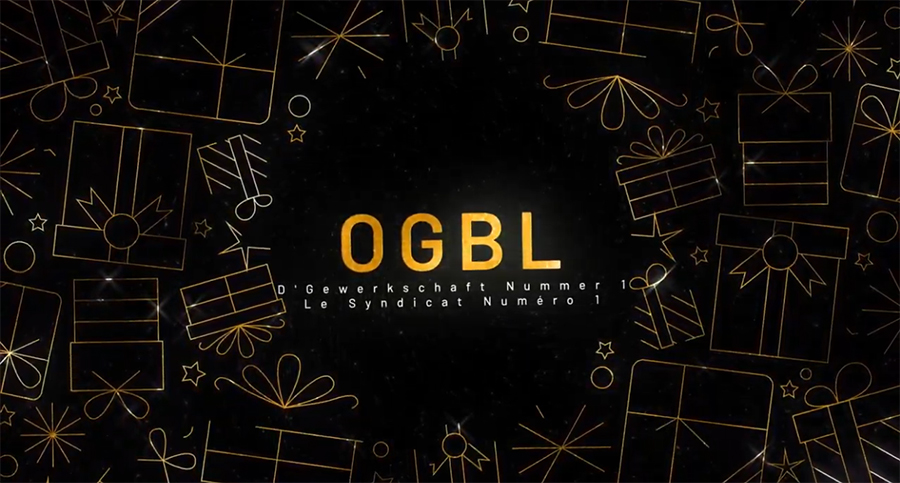 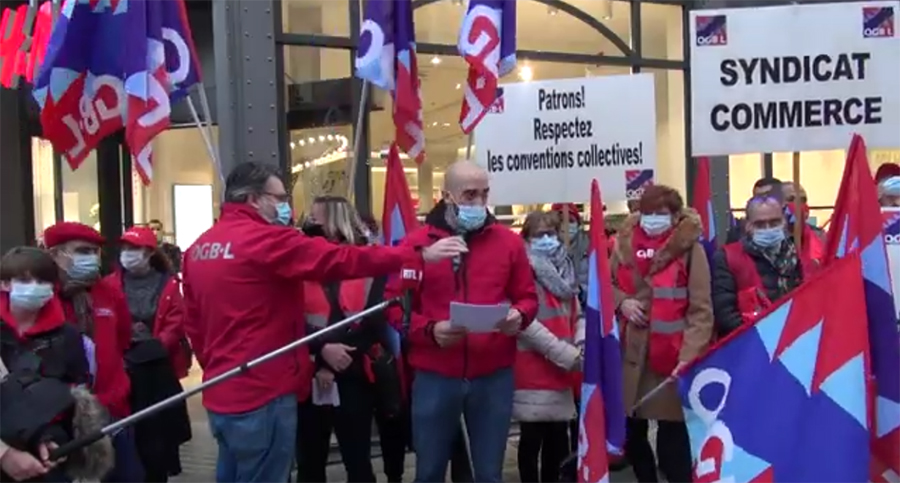 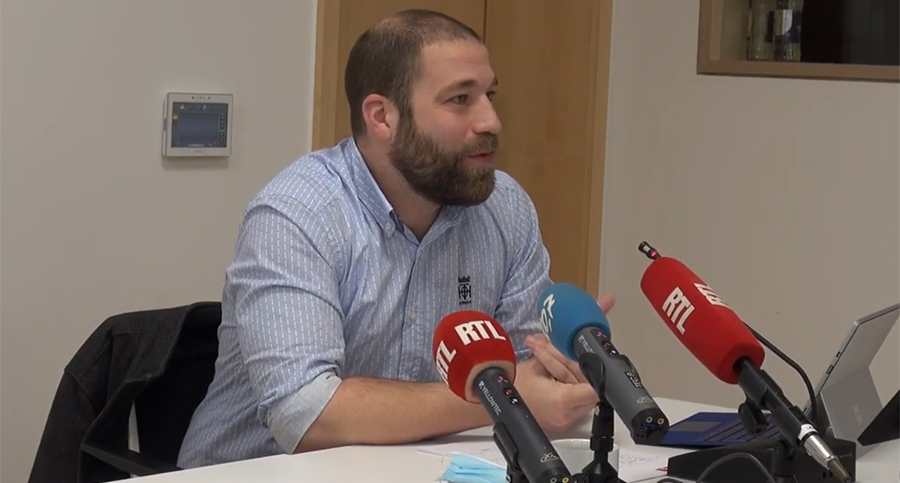 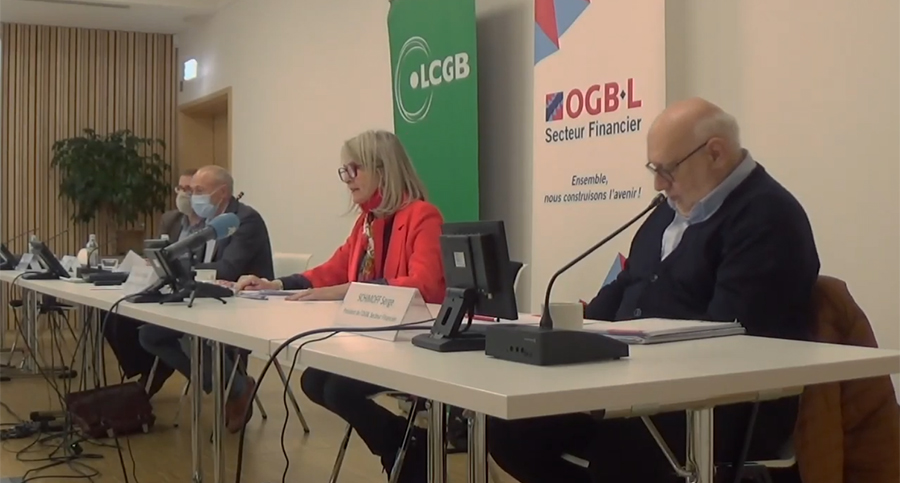 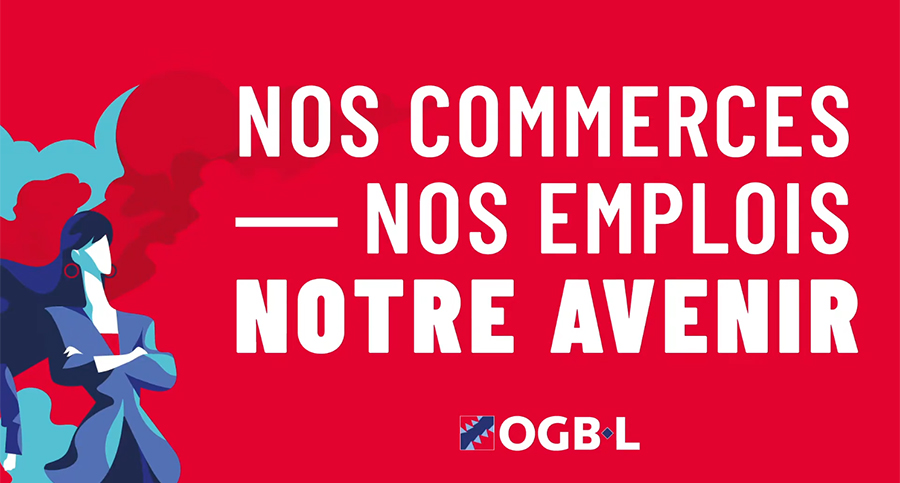 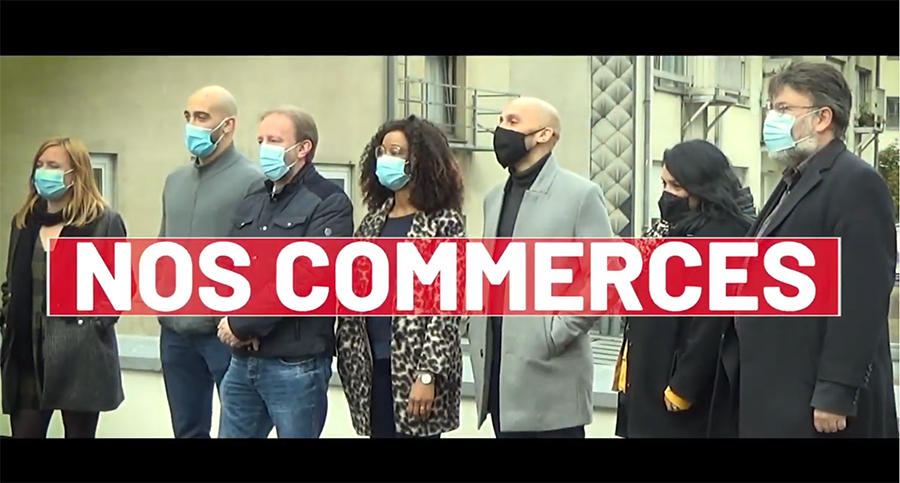 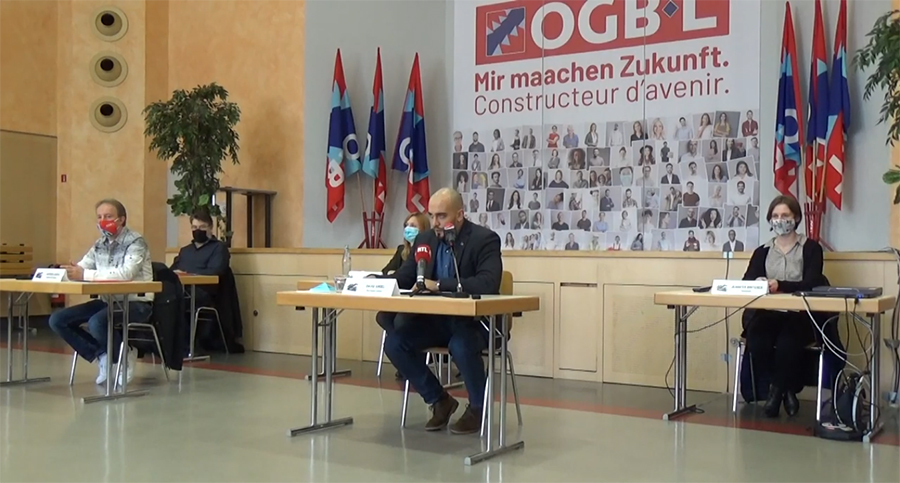